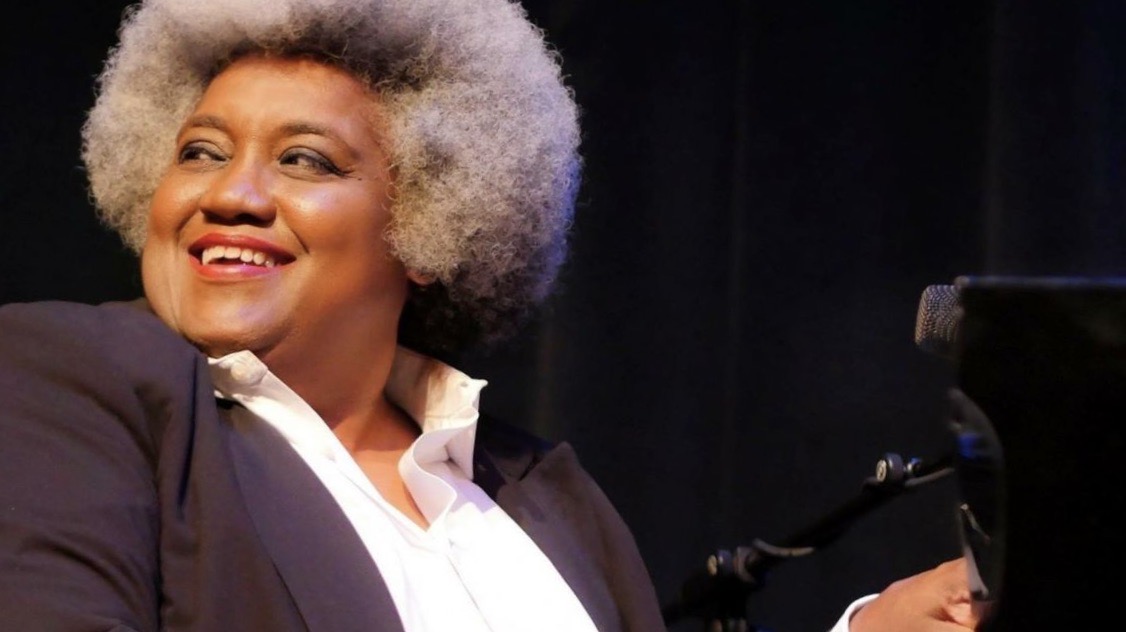 Tuesdays 2 – 3:30 pm 7/6 – 8/10 (6 weeks)
Please Note: All Listed Classes and Workshops are Pacific Time. This course will be conducted live via video conferencing. A computer or other device with a webcam and microphone and a reliable internet connection is required. Log-in information will be sent to students before the first class meeting!

This new class for pianists explores the dynamic relationship between vocalist and accompanist. Practical skills covered include transposing on the spot, intros/outros, endings, how to (subtly) cue a vocalist and/or soloist, and more. We will work on applying these techniques together as a group in real time. Pianists are welcome to have a vocalist/soloist with them but this is not mandatory. Open to instrumentalists and vocalists.

Tammy L Hall began playing the piano at age 4 and is still devoted to that instrument, Music and its calling.  After graduating from the Hockaday School (Dallas, TX) and attending Mills College (Oakland, CA), Hall’s career now spans almost four decades, with no end in sight.

In 2015, Tammy made her conducting debut with the national orchestras of Turkmenistan (Ashgabat) and Baku, Azerbaijan, working with Broadway Bound, a diplomatic arts outreach program, directed by Amikaeyla Gaston, founder of the ICAHSI Foundation. Tammy is a lead teaching artist and guest lecturer with many performing Arts academic organizations and schools, including SFJAZZ, Handful Players (Children’s Theatre after-school program), Stanford University, The Oakland Public Conservatory and Black Girls Play, Oakland School of the Arts, Lafayette Summer Music Camps, Marin Country Day School and the California Jazz Conservatory. In 2017, the Bay Area Theatre Critics Circle awarded Tammy the honor of Best Musical Direction forBlues Is A Woman, written by Pamela Rose and in 2019 Tammy received the Pleasant-Leidesdorff Award for Community Activism.