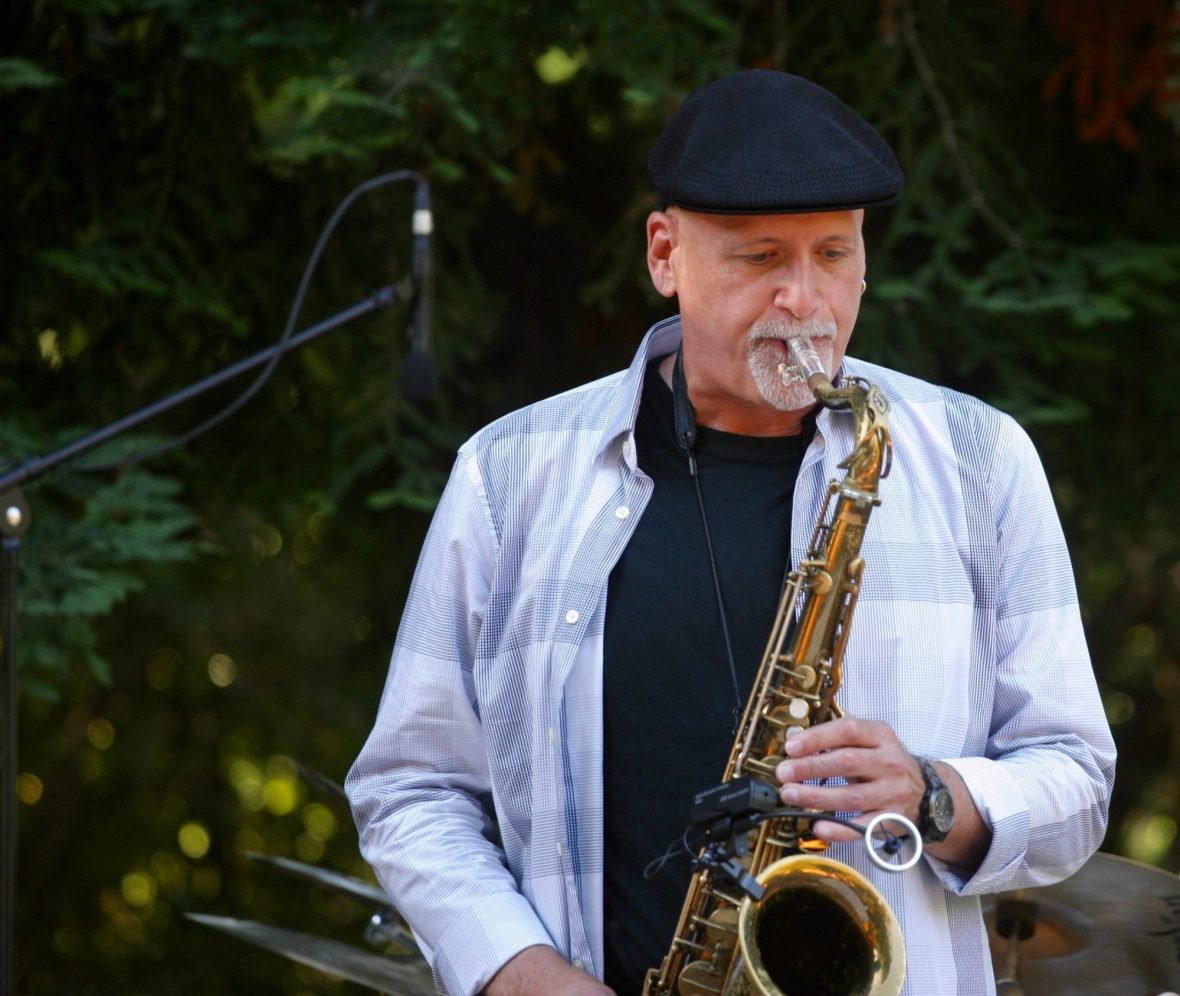 Samantha Cho returns to O1C with a program pairing works by Mozart and Gubaidulina.

Samantha joined the piano faculty at Los Angeles Pierce College and Los Angeles Southwest College in 2019, and she has coached pre-college chamber music groups at San Francisco Conservatory of Music since 2016.

Samantha received her Bachelor of Music at Northwestern University, Master of Music at Cleveland Institute of Music, and Doctor of Musical Arts at University of Minnesota. Her childhood teacher, Robert Turner, was renowned as protegee of the Lhevinnes at the Juilliard School. She continued her studies with the following teachers: Paul Schenly, Kathryn Brown, Sylvia Wang, and Alexander Braginsky.