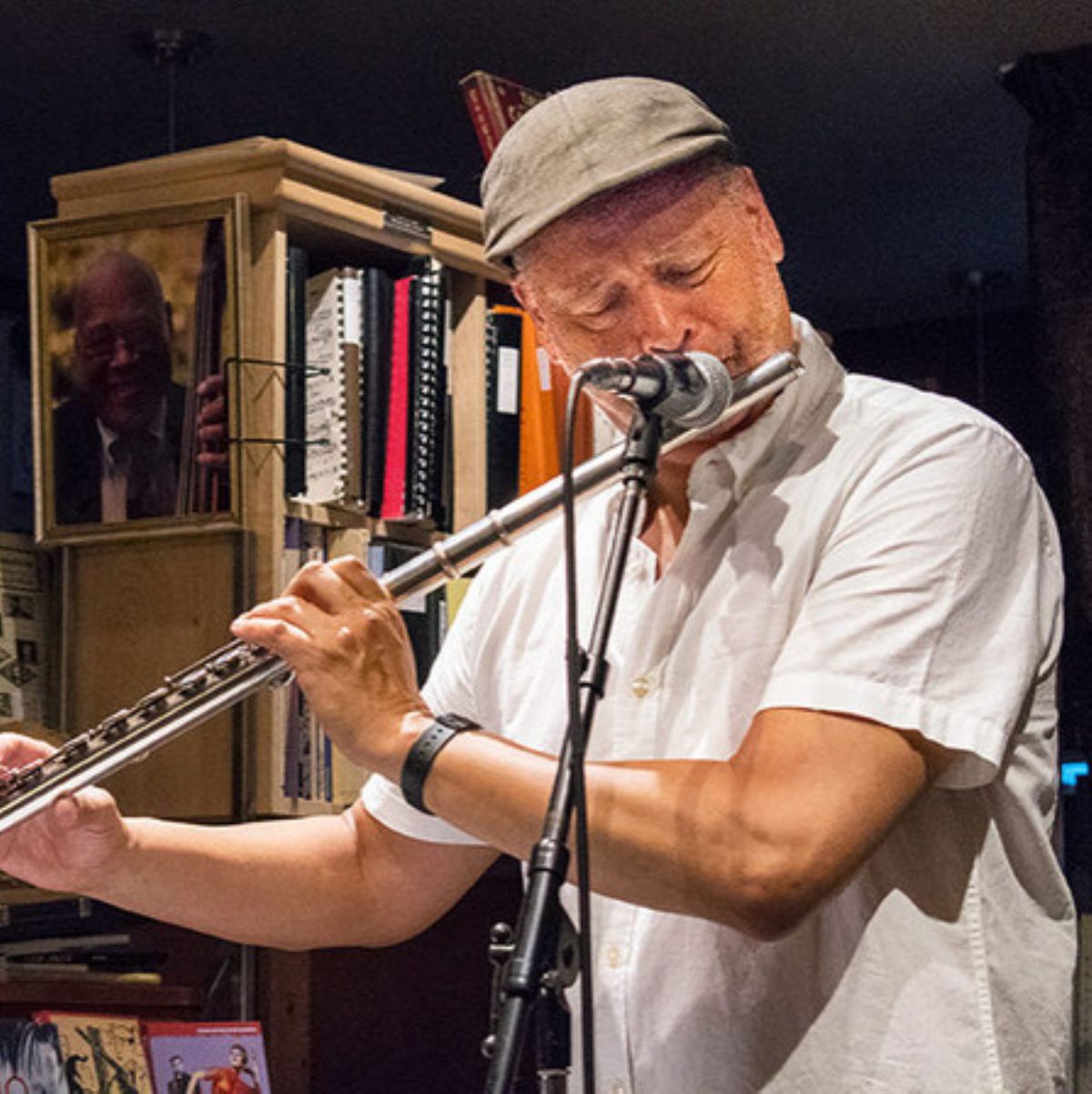 Thursdays 4:30 – 6:00 pm 4/8 – 6/3 (9 weeks)
Please Note: All Listed Classes and Workshops are Pacific Time. This course will be conducted live via video conferencing. A computer or other device with a webcam and microphone and a reliable internet connection is required. Log-in information will be sent to students before the first class meeting!

A comprehensive study of the flute playing style that originated with late 19th and early 20th-century Cuban salon music and then expanded to include Afro-Cuban and Latin jazz styles in the 20th century and beyond. This class will cover performance techniques, concepts and styles for improvisation, aural analysis and historical development, including key contributors. Class will be interactive with teacher feedback on student performance.

John Calloway is a multi-instrumentalist, composer and arranger who has over 40 years of experience as a professional musician. He has performed with renowned jazz artists Israel Cachao Lopez, Max Roach, and Omar Sosa. In the San Francisco Bay Area, John has built a solid foundation as a performer/arranger leading his own ensembles and projects as well as collaborations with John Santos, Marcus Shelby, Wayne Wallace and many others.

His recording credits as a performer and composer include his two CD projects, Diaspora and The Code, and longtime collaborations with John Santos, Jesus Diaz, and Omar Sosa. Included in his recording and writing credits are the Grammy nominations given to “SF Bay” (2003) with the Machete Ensemble, and Ritmo y Candela (1996) and Ritmo y Candela II (1998), produced by Greg Landau and featuring Cuban percussionists Changuito, Patato, and Orestes Vilato.

As an educator, John currently teaches jazz theory, Afro-Cuban and Latin American music in the School of Music at San Francisco State University. He also teaches social science and humanities courses with a concentration Latinx and Afro-Latinx cultures in the College of Ethnic Studies.